What Does It Take To Get My First Offense OUI Charge Reduced or Dismissed in Cumberland County (Portland Court)?


“I highly recommend this firm to anyone!”
Read more client testimonials here

Get Your Free Case Review Schedule a no-cost, no-obligation consultation. Call 207-879-4000 or email us today. 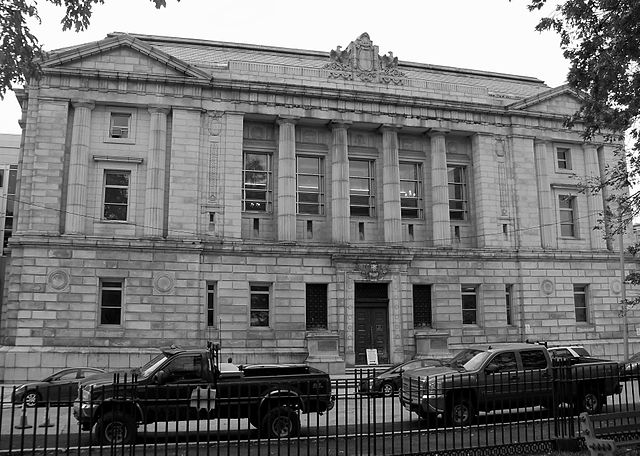 OUI charges are treated differently from county to county in Maine depending on the county in which you are charged. Some counties, Penobscot and Piscatiquis, for example are under the prosecutorial jurisdiction of District Attorney Christopher Almy. DA Almy has maintained a “no negotiation” policy on OUI cases for almost three decades. This means that, with very few exceptions, OUI charges will not be reduced. You either plead guilty or go to trial.

York County has traditionally been the most liberal county in offering reduced charges on OUI cases, particularly on first offenses. I practice in 6 counties although predominantly in Cumberland County (Portland). The policies regarding reducing OUI charges vary from place to place. The reason for these discrepancies: Variance in policies adopted by the various elected District Attorneys in each county or prosecutorial district (some prosecutorial districts encompass multiple counties).

In Portland (Cumberland County) there is a policy in place by which the state, barring aggravating circumstances, will automatically offer to reduce first offense OUI charges with tests of 0.08 or 0.09 to driving to endanger (DTE). DTE is a non-alcohol related misdemeanor that is essentially negligent (NOT RECKLESS) driving.

Now, let us turn to the typical case in Greater Portland. Client gets pulled over for speeding. Client does a marginal job on field sobriety tests, but, according to the cop, fails and is arrested. Client submits to a breath test and blows a 0.14. Client is 50 years old and has had two speeding tickets in his life. Client is a pillar of the community, gives to charities, has coached youth sports and has been on the town’s Zoning Board of Appeals and Planning Board.

Client expects DTE because of his resume and the fact that his test result is below a 0.15 (0.15 or higher is considered an aggravating factor that requires a 48 hour minimum mandatory jail sentence). Client will not get a DTE offer simply based upon the foregoing from any Assistant District Attorney in Portland.

During plea negotiations in Portland (and elsewhere), I present a two-pronged package. One prong is mitigating factors about my client. This Client has plenty as described above. But, the second prong is more important: here’s what’s wrong with your (the state’s) case. Because of my expertise in breath, blood and urine testing, I am often able to convince the DA that he/she has serious “proof problems” in the state’s case.

This second prong (all conveyed via email well in advance of our settlement conference— waiting until the day of that conference is way too late because the DA has already wedded himself/herself to an opinion and an offer on the case without defense counsel’s input) is critical. I often include a transcript of the administrative license suspension hearing (the DA does not attend these so is otherwise unaware of the exculpatory information that the cop gives up there), peer-reviewed scientific journal articles that establish defenses to various chemical tests, copies of operators’ manuals that indicate operator error of testing instruments and relevant case law that establishes legitimate defenses, etc.

Portland DAs are not monsters. They are decent people trying to discharge their duties to fairly and consistently prosecute their cases. They do not dismiss or reduce first offense OUI charges simply because the defendant is a good person. They need to be convinced that there are significant problems with the state’s case.

You also must understand that all cases are different. Your prior record and/or your test result are but two of many factors to consider in determining which case a DA will agree to a reduced charged or a dismissal. I recently wrote about a client with multiple prior convictions (Maine Defender Blog: Hopeless OUI Cases, Great Results) who crashed his vehicle and subsequently tested (blood) at 0.23. That case resulted in a dismissal of the OUI in exchange for a plea to Disorderly Conduct and a $100 fine. There was no first prong in that case, no mitigating facts. However, as the earlier blog explains, I was able to convince the DA that the State’s case was exceedingly weak.

In Portland, unless you have a first offense OUI with a test of 0.08 or 0.09 with no aggravating circumstances, do not expect a reduced charge or dismissal simply based on your resume. It takes more.

Disclaimer: This article is intended to provide general, not specific, information about Maine law. The publication of this article does not constitute an attorney-client relationship between the author(s) and the reader(s).